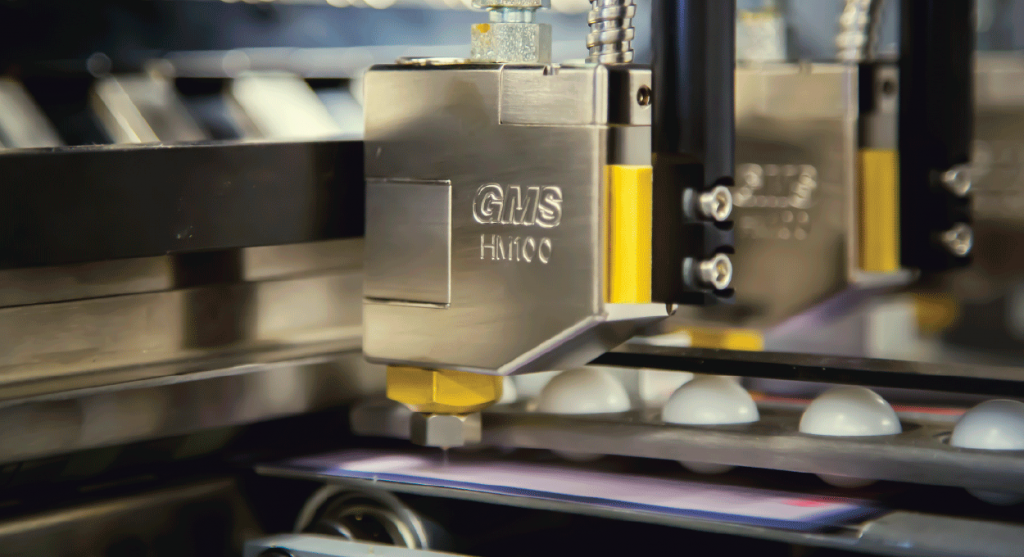 The direct mailing marketing industry holds its own in comparison to other marketing channels. In fact, according to a Direct Marketing Association Response Rate Report, direct mail outperforms all digital channels combined (mobile, email, social media, paid search, and display advertising) by nearly 600%.  According to the study, direct mail also offers a strong return on marketing investment; So much so, that its return on investment is the same as social media (15-17%). According to the 2015 DMA Response Rate Report, “Marketers continue to embrace multi-channel marketing, with 44% of the respondents using three or more channels for their marketing efforts. In these instances, the most popular channels tend to be email, direct mail, and social media.” For these reasons, direct mail won’t be going away anytime soon, which is why it is still important to consider ways to maximize its value.

Some of the most common concerns by direct mailers include the cost of deployment. While we cannot completely control the cost of postage, we can control how the direct mailers are made. Systems that simplify and streamline the folding and gluing operations for mailing applications as well as inline product scoring and perforating, plow folding, card tipping and gluing in one package can help to minimize the cost to produce direct mail campaigns.

A more efficient system to deploy direct mail campaigns will drive down your overall cost to make direct mail, thus providing a greater return on investment.  As an example, the micro-gluer system by GMS-VanSco feeds, registers, scores, perforates, glues and folds at speeds in excess of 50,000 pieces per hour to save time. This system, in particular, will place an accurate dot, line or stitch patterns with the capability of plow folding and gluing half-fold, letter, fold, z-folds, and gatefolds. Precision gluing on its own can mean the difference of hundreds of pieces of mail.  Additionally, it’s possible to produce self-mailers in C, V and Z fold formats in the same system.  Also, using simple, people-friendly pattern controllers increases an operator’s ability to quickly manage jobs. The amount of floor space a machine uses in addition to the difference in cost it takes to operate a small system versus a more complicated setup can mean the difference of major savings that, in the end, have a big impact on the bottom line.

The next time you are considering changes to save money and maximize profit, consider changing your direct mail machinery–  The long-term impact of initial investment can determine big profit.

You can read more about systems for creating direct mail here and here.

This is an edited post of the previous version posted on January 5, 2017, by Rachel Pottner.

Let us know what you are thinking and we will get you in touch with the right person.

You can find out more about which cookies we are using or switch them off in settings.

Our website uses cookies. Cookies are small text files that are stored in the web browser or by the browser on the user's computer system. Cookies store some data about you, such as your preferred language or personal page settings.

When you return to our site, your browser sends "user-related" information to our site. Thanks to cookies, our website knows who you are and offers you your usual default settings. However, cookies cannot directly identify a user.

For our purposes we distinguish three types of cookies:

The user data collected through technically necessary cookies is not used to create user profiles.

If you disable this cookie, we will not be able to save your preferences. This means that every time you visit this website you will need to enable or disable cookies again.

These cookies ensure a better user experience. For example, entered locations, font sizes or form data are stored. The purpose of using functional cookies is to simplify the use of websites for users.

Please enable Strictly Necessary Cookies first so that we can save your preferences!

Marketing cookies enable us to monitor the use and performance of our website, to compile statistics, to determine the number of visitors and the use of various website elements (which areas are most frequently accessed, which articles are most frequently read, etc.) to ensure that our services are as relevant and user-friendly as possible. This information enables us to improve and constantly optimize the quality of our website and its content.

Marketing cookies are third-party cookies which mean that they are not stored by us. We therefore recommend that you read the websites of these third parties to learn more about third-party cookies. We explain which third-party services we use in this regard in Section 5 of this Privacy Policy below.

Our websites also contain links to Facebook, Twitter and other similar social media websites, which allow you to share the content of our websites with other people via social media. When you use these sharing buttons, a sharing cookie is installed. Please read the privacy policy of each social media site to ensure that you are aware of the use of your personal information that social media sites may collect in the process.

Please enable Strictly Necessary Cookies first so that we can save your preferences!